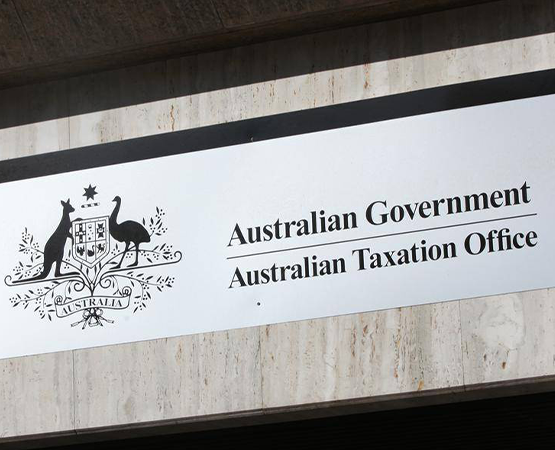 The Australian Taxation Office (ATO) has been granted new powers allowing it to disclose information surrounding businesses’ tax debts to registered credit reporting bureaus. This legislation has been in the works for a while now, having been on the government’s agenda since 2014. It finally received royal assent on 28 October 2019.

The ATO’s new powers represent part of the government’s strategy to curb rates of overdue tax and to improve transparency when it comes to business debt disclosures. Another of its aims is to level out the business playing field by mitigating the unfair advantages organisations often gain from failing to pay their taxes on time.

If you are a small business owner and are wondering how the new legislation may affect you, the ATO has set out its criteria for when debts should be disclosed to credit reporting bureaus. These include:

It should be noted, however, that there is no automatic reporting mechanism and the ATO must notify a given business in writing about any upcoming actions, giving them 28 days to correspond with the ATO in order to manage tax debt.

It is also notable that the ATO can only disclose taxation debt information to credit reporting bureaus that are registered, tax compliant, and have established an agreement with the ATO surrounding reporting procedures.

The ATO will be implementing the new rules in a staggered fashion in order to ensure systems are fair and robust, as well as to ensure the business community is aware of all changes. Over time, the measures will be rolled out to trusts, partnerships, and sole traders.

Why are these new measures being implemented?

Rising levels of business debt, particularly those incurred by small businesses, are becoming an increasing worry for the ATO as it is being forced to negotiate the fine balance between collecting tax debts and damaging an organisation’s cash flow.

What’s more, previous consequences for businesses who failed to pay the ATO were very lenient and did not have much of an impact on daily operations. This meant that ATO debt was often forgotten and was allowed to accumulate to the point that legal proceedings were pursued.

The climate of lenience is quickly changing, however, and businesses will need to pay up in order to avoid receiving a black mark on their credit file. This could have serious ramifications for small businesses that need support from financiers.

If you’re a small business owner with tax worries, it is a good idea to liaise with the ATO in order to deal with your unpaid tax. Get in touch if you would like help getting started.