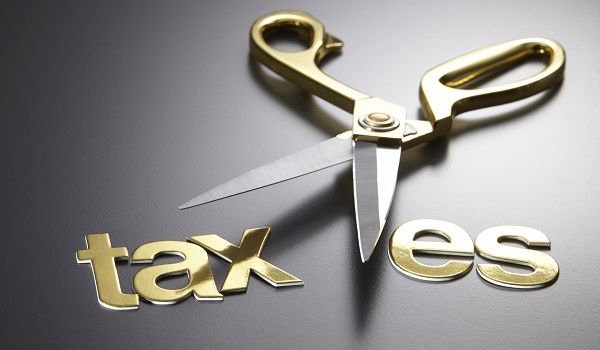 Parliament just made significant decisions concerning their tax reduction plan. The uncertainty surrounding the Government’s tax rate reduction scheme has finally lifted. While many companies will enjoy the lowering of the tax rate to 25 percent, a significant number of businesses will still have to pay 30 percent.

As with all tax reform initiatives, the devil lies in the details. Each one of those details, however, if missed, misinterpreted, or figured wrong, can land any business in serious difficulty with the law. Here is how the Government’s Ten Year Enterprise Tax Plan breaks down for Australian businesses.

Who Gets Excluded From the Lower Rate?

As usual, this definition has some caveats. The business can only qualify for the lower tax rate if no more than 80 percent of its assessable income is “base rate entity passive income and also if its annual aggregated turnover falls under the relevant threshold.  Those thresholds are AUD 25 million for 2017-18 and AUD 50 million for 2018-19 and later years.

What Is the Government Expected to Do With Tax Rates in the Near Future?

Instead of passing a more aggressive series of tax cuts that would include all corporations, the Senate claimed that a wait and see posture would be better. Just as important, the Prime Minister also announced that he would back off supporting the more robust series of tax rate adjustments for corporations.

This means that, while many will be disappointed in being excluded, at least the Government has established with certainty who can and cannot take advantage of the reduced rate plans.

Some have discussed going further to help small and medium-sized businesses. This includes proposals of different kinds of incentives and support. Companies need to remain aware of their own aggregated turnover as well as their assessable income and its nature.

For the foreseeable future, unless tax reform in other countries such as the United States has an adverse effect on businesses staying in Australia, businesses will have to contend with the enhanced complexity of a multi-tiered corporate tax structure.

Pherrus Financial understands that tax reform brings both opportunities and headaches to many companies trying to comply with the law. Our professional staff can help guide you through the process and ensure that you get the proper rate and all available deductions. We have some of the most respected accountants, lawyers, and other tax professionals in Sydney.

Contact us today to schedule an appointment or ask more questions about our service. Call at +61 (02) 8883 3352 or email us at admin@pherrus.com.au