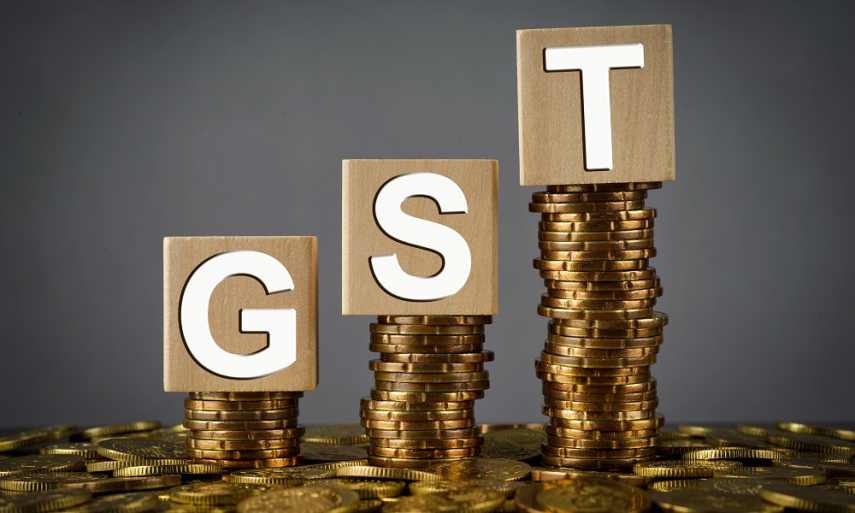 Starting from the 1st July 2018, the changes to GST exemption mean that all online goods bought from overseas will now carry a 10% goods and services tax. The previous rules meant that all goods worth less than $1,000 were exempt from the GST, but that is no longer the case.

Consumers are now likely to feel the pinch, with all goods bought online from overseas becoming more expensive. Retailers like Amazon and eBay had fought fiercely against the change, knowing that it would make things very difficult for them in terms of keeping an affordable service for their customers.

The following items are examples of products that you may potentially buy from online retailers, and which will now be more expensive :

Anything that costs less than $1,000, in essence, falls into the category of goods which will be hit with the 10% tax.

Items which are more expensive have already had the tax applied, so there will be no change above that price bracket.

There is no way to get around the 10% tax. Online retailers are mandated to add it to their goods during the checkout process so that there is no risk of purchases slipping through the net at customs. This means you can’t do anything about the tax once it comes into play – but there is still a little time before the July 1st deadline.

If you have been planning to make purchases – for example, as a gift for someone whose birthday is in the latter half of the year – you may want to do so sooner rather than later. You could be giving yourself a 10% bill just for leaving it a bit too late! Now is also a good time to buy things that may have been lingering on your Amazon wish list or in your thoughts for a while.

With lots of opposition to the plan, it also seems as though there may be trouble ahead. The Australian Taxation Office has admitted that they will find it difficult to police the GST, which means they may not be able to check that consumers have been charged or that the GST has been paid to the government.

If it is successful, the plan will raise an estimated $300 million in extra taxes. It could also be a boon for local Australian businesses, allowing them to gain a larger customer base thanks to their exemption from the overseas charges.

Whether this will be a boost to the economy or just a thorn in consumers’ sides, is something we will have to discover over time. Opinion is certainly split on the measure, but after years of lobbying and negotiating, the change is now certain to go ahead. Consumers will have to roll with the changes – as will overseas businesses whose orders will be affected.