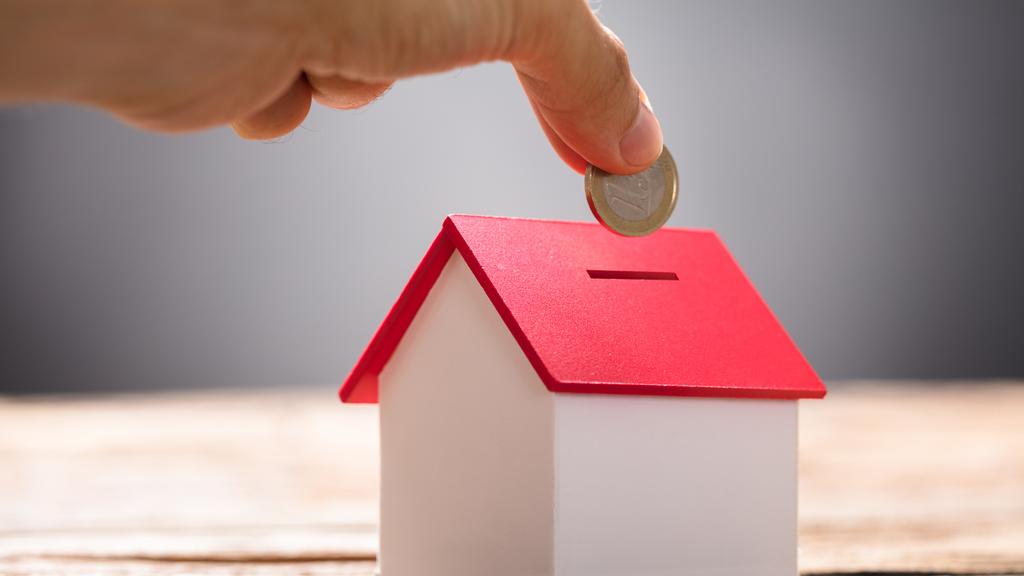 The aim is an economic boost for the state, with home buyers being given the choice of paying upfront for stamp duty or opting to pay a fixed amount.

This will be a lower property tax paid annually that substitutes both stamp duty and land tax and is applied to the unimproved value of the land.

The proposals set out that after a property is subject to the annual property tax, subsequent owners of the property are obliged to continue paying; meaning they cannot switch to the one-off payment for stamp duty.

It is this stipulation which has led many to believe that the move is the start of a stamp duty phase-out.

So if you have already paid stamp duty on your current home, you will not be asked for an annual property tax.

One thing is for sure – other state governments around the country will be looking closely to see how the development pans out.

Breaking down the barriers to homeownership?

So will the move provide the intended stimulus to the NSW housing market ?

According to the NSW government themselves, “stamp duty is one of the biggest financial barriers to homeownership”.

The government went on to explain to homeowners that the changes mean there would be fewer upfront costs necessary when buying a home: “If implemented, the proposed changes could give you the freedom to choose between paying stamp duty upfront or paying a much smaller annual property tax when you buy your next home.”

Who would benefit the most?

Let’s have a look at the groups which are set to benefit the most from the proposed changes.

In general, the removal of upfront payment for stamp duty can lift the burden of a five-figure sum for first-time buyers and families moving up the housing ladder.

But it isn’t just allowing NSW residents to keep more money in their pockets when buying a home that these proposed changes seek to achieve.

The ultimate benefit could be felt by everyone in the state, thanks to an economic boost which is estimated by the NSW government to provide an $11 billion injection to the economy over a four year period.

Not only would this be a timely stimulus in the wake of the fall out from the COVID-19 pandemic, but it can also serve to strengthen the economy of the state in the long term.

At present, first home buyers are entitled to stamp duty concessions on properties up to the value of $800,000.

As part of the proposed changes, the state government has set out that there will be grants of up to $25,000 provided, which can be put towards the new property, or improvements to it.

What are the implications for house prices ?

There are two schools of thought about this. Some analysts believe that the changes would lead to an increase of prices because bids would go up on account of the extra funds available to buyers from what they are saving in stamp duty NSW-wide.

But those in favour of the changes have pointed out that in the short term, the effect of the annual property taxes would balance out any strengthened spending power.

On the whole, the consensus is that in the long term, house prices will fall for larger homes, due to the incentivisation created by negating the stamp duty requirement.

Because the housing market would become more efficient as a whole, with people moving more frequently, this would in theory increase the supply of homes and bring down prices in the long run.

While stamp duty reform could be of immediate benefit to buyers looking to purchase homes for living and investment, opinion is split as to the long term economic viability of the plan.

Speaking to the Guardian, Grattan Institute economist Brendan Coates suggested that a move from stamp duty to an annual property tax could have consequences further down the line.

He explained: “Doing it this way is the path of least resistance for the government because the political saleability of the property tax has always been a big problem.

This way, no one is being forced to pay a property tax unless they choose to. But on the flip side, the government won’t get the big benefits of the tax for years to come and it could result in a budget shortfall.”

The NSW government is inviting NSW residents to help shape the proposed changes.

They are inviting homeowners to take part in a quick poll or a longer survey, which you can do here: www.haveyoursay.nsw.gov.au/nsw-property-tax-proposal

Do you need some help making sense of the NSW property market? From calculating stamp duty to land taxes NSW-wide, rely on the experts at Pherrus Financial Services. Call us today.