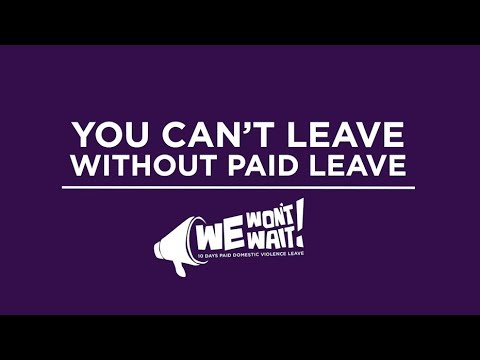 On December 12, 2018, a new act took effect in Australian employment law. This is the Fair Work Amendment (Family and Domestic Violence Leave) Act 2018, an updated component of the Fair Work Act of 2009.

This latest amendment gives all employees the right to unpaid annual leave following an instance of domestic or family violence or due to an ongoing family or domestic violence related issue. The act comes only ten months after the publication of a government report into the scale of the problem within Australia – a report which highlighted the complex nature of the issue, as well as the diverse forms such violence takes and the different ways it impacts the victim and the people around them.

So, what does this mean for you and your business? Let’s take a look.

Under the terms of the act, family or domestic violence is defined as :

This violent, threatening, or otherwise abusive behaviour is further defined as behaviour which either :

As defined in the amendment to the act, a close relative of the employee is anyone who is :

The employee is legally entitled to take this leave if they need to carry out an action in response or in relation to the instance of domestic or family violence, and if they are unable to practically carry this out outside of normal working hours.

However, the latest amendment to the Fair Work Act 2009 does mean that all employees are now entitled to access this leave, regardless of their award coverage status.

If you would like to learn more about this amendment and about what it means to your business and your employees, the Fair Work section of the Australian Government website has further resources to help you. You can access those resources here.