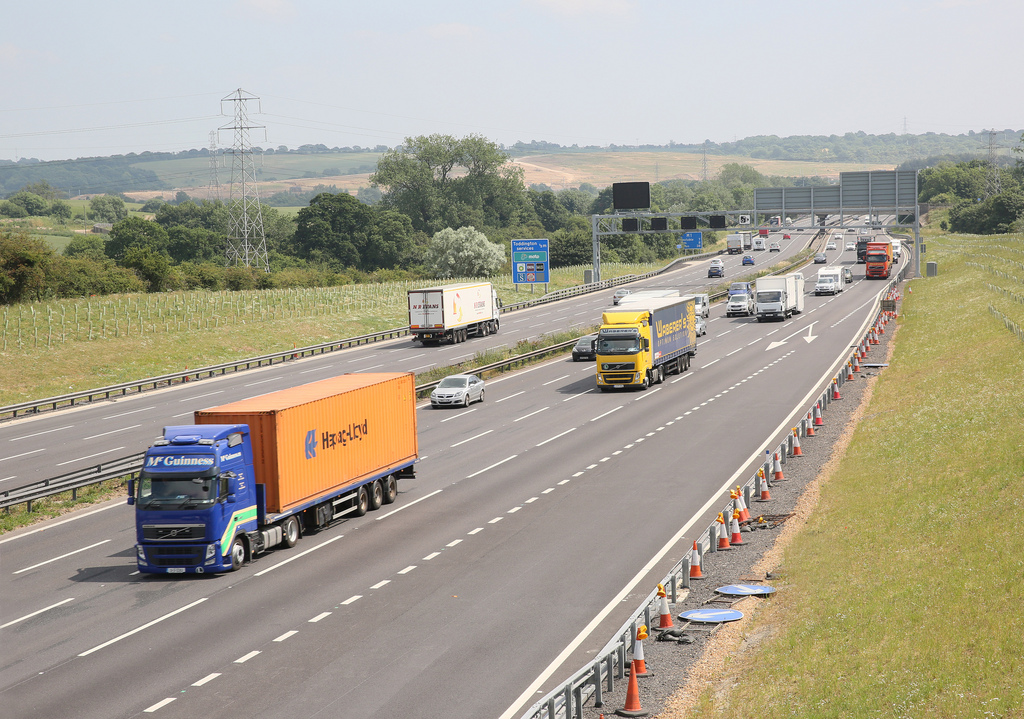 The Increase of Fuel Tax Credits

Since the final stage of fuel tax credit reforms was completed in 2012, credits are tied directly to the Consumer Price Index. Fuel tax credits are indexed twice each year in February and August, but may be updated more than twice per year due to various categories of fuel and usage–as in 2015 when off-road gaseous fuel credits were updated in July, with updates for all other credits coming in August. Credit amounts are tied to the date the fuel was bought, rather than the date it is used.

The use of fuel tax credits is intended to offset some of the cost of using fuel for business purposes, and attempts to limit the full impact of fuel excise taxes to private non-business usage. Before the recent reforms, fuel tax credits were mostly confined to large vehicle business traffic, but a variety of small vehicle and non-vehicle uses are now also included in creditable fuel categories. Beyond lowering taxes for business use, fuel tax credits serve the additional functions of encouraging the use of certain alternative fuels, as well as providing revenue to state and federal general budgets.

Fuel tax credits are broken down into three primary fuel types; liquid fuels, gaseous fuels, and blended fuels. Each fuel type is then broken down into multiple categories for usage.
The fuel tax credits increase in the summer of 2015 amounted to relatively minor changes in the credit amount, usually less than one cent per litre. For example, the fuel tax credit for liquid fuel used in heavy vehicles increased to 13.06 cents for fuel bought after August 1, 2015, an increase of .6 cents per litre compared to the last indexed update from 2014.

Staying Up to Date

You’ll need to use the most up to date fuel tax credit amounts each time you file your Business Activity Statement (BAS). The Australian Tax Office maintains a website with the most recent figures, but to ensure you’re in compliance with all tax and legal obligations, you can work with Pherrus to review your paperwork before filing your BAS.