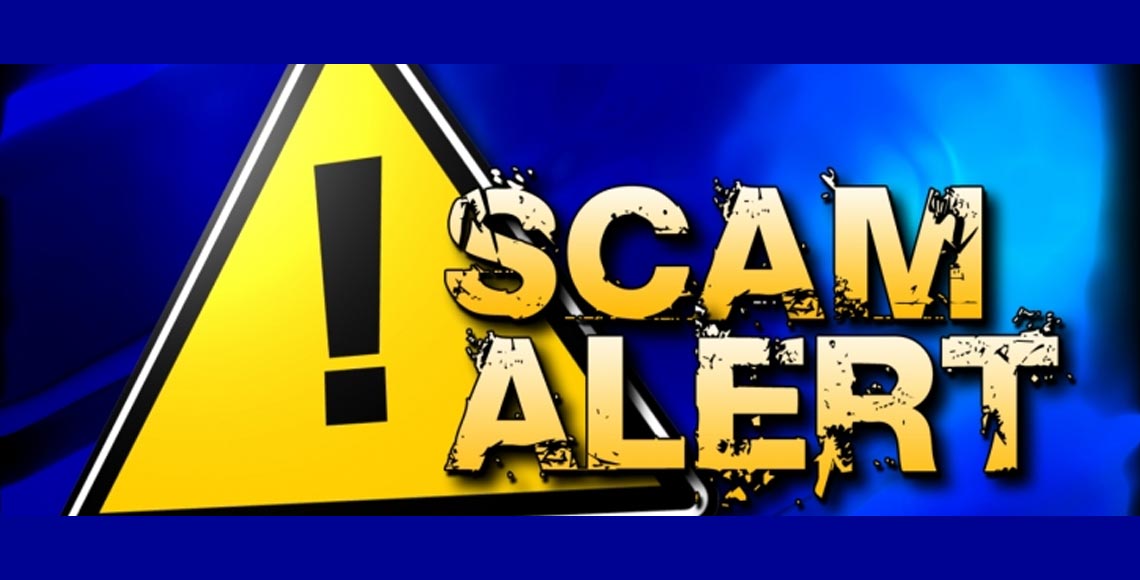 A Focus on ATO Scammers

Rarely does anyone look forward to tax time, but this year, scammers have added an additional thorn in the side to the annual tariff. According to the Australian Tax Office (ATO), scammers have stepped up their game for 2017, looking for any way to get their hands on your hard-earned dollars.

The ATO, however, has caught on and has issued a warning to Australian taxpayers, says Anthony Keane in his July 16, 2017 article in The Daily Telegraph. According to Keane, the ATO has detected “a fivefold increase in scams so far.” With more sophisticated methods and new technology, scammers have already ripped off taxpayers huge sums of money—in the hundreds of thousands to date.

Tax-time scams are nothing new, says the ATO. Every year around tax time, scammers place threatening phone calls and emails to hook unsuspecting taxpayers into forking over money to them. This year, though, the stakes are higher. Reports have filtered in about scammers who trick taxpayers into believing the ATO owes them a refund. The call sounds convincing enough–and who wouldn’t want a tax refund? Jumping at the opportunity to get something back from the ATO, taxpayers fork over their bank account details to the scammers, believing them to be from the ATO. Later, when they look at their bank accounts online to see if the refund has arrived, they discover that their funds have disappeared.

Other scammers forgo the carrot angle for the stick. To appear official, they enter the ATO’s office in their Internet phones’ caller IDs. They then call taxpayers to threaten them with heavy penalties unless they pay up right away—over the phone. Believing the caller is a legitimate ATO officer, many taxpayers pay up—only to discover they’ve been had.

In real life, the ATO assures taxpayers they never ask people to pay a tax debt over the phone. Nor would they demand instant payment through iTunes cards or money transfers.

ATO Doesn’t Use Email or Phone to Issue Refunds, Invoices

Though scammers have taken to email to mail out threats and refund offers, security experts caution taxpayers not to fall for those schemes, either. The ATO doesn’t use email to request payment or issue refund offers. One of the reasons scammers use email to contact taxpayers is its low cost. For only $4000, says Keane, scammers can set up a server that runs 24/7. Even if they fool even one in 100,000 targets, they earn a profit. Unfortunately for taxpayers, scammers find one victim in only 5,000 tries.

The seemingly easy success scammers have had frustrates security experts and ATO personnel alike. They caution taxpayers to never provide bank or other personal information over the phone or in an email to people who say they represent the ATO. Instead, they advise, taxpayers should call the ATO itself to alert the office about possible fraud. The ATO switchboard number is 1 800 008 540.

Keane notes that taxpayers need to double-check any communication that purports to be from the ATO by logging into their myGov account to see if the message is there or by calling the ATO itself. All legitimate messages, Keane says, also appear on a taxpayer’s myGov secure message platform. If the message is not there, report the scam attempt immediately to the ATO.